We strive to improve people's lives 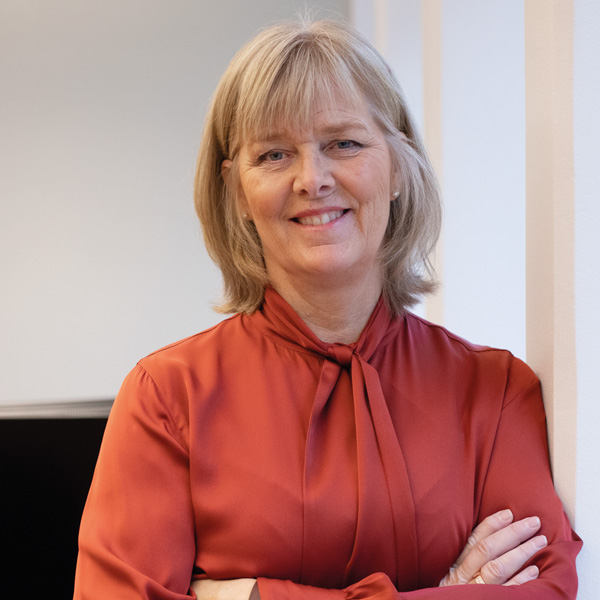 Strong finish to a successful year!

The last three months of the year were the culmination of another strong quarter for the company, as we put AddLife on the map as a significant European niche player in the Life Sciences. During the year, we completed a total of seven acquisitions, with total expected annual sales of approximately SEK 3,290 million. The spread of the pandemic has challenged our ability to act in the market, but effective solution-oriented work in our companies has resulted in strong organic growth during the year.

COMMENTS BY THE CEO

A leading player in Life Science

AddLife is a listed Swedish Medtech company active on the European market. AddLife owns and acquires companies in niche segments with offerings aimed primarily at the healthcare sector, from research to medical care. The subsidiaries are divided into two business areas. Labtech offers products, solutions and a wide range of diagnostic services, biomedical research and laboratory analysis. Medtech offers products, solutions and services in medical technology and home care. 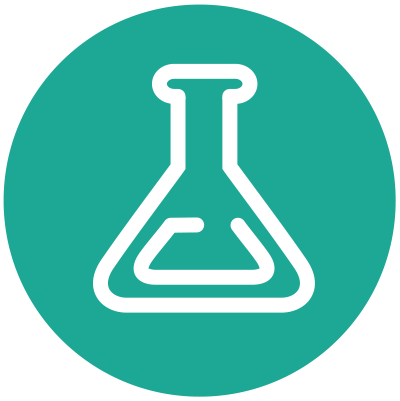 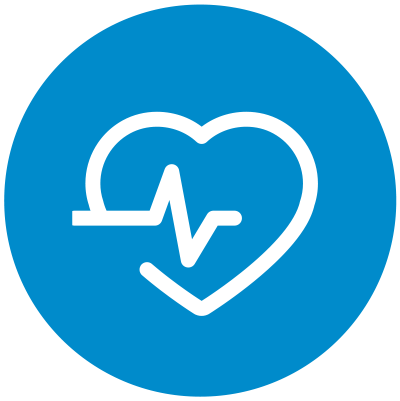 During the year, we completed a total of seven acquisitions in both current and new European markets, with total expected annual sales of approximately SEK 3,290 million and 671 employees. Four acquisitions were carried out in the fourth quarter, all within the Medtech business area; two of the acquisitions would be completed in 2022. Denmark's Fischer Medical and Spain's MBA Incorporado are leading players mainly in orthopaedic surgery. The acquisitions of Camanio and the operations of Telia Health Monitoring strengthen AddLife's position in digital health with the aim of becoming a driving force in the development of tomorrow’s digital health care and social services.